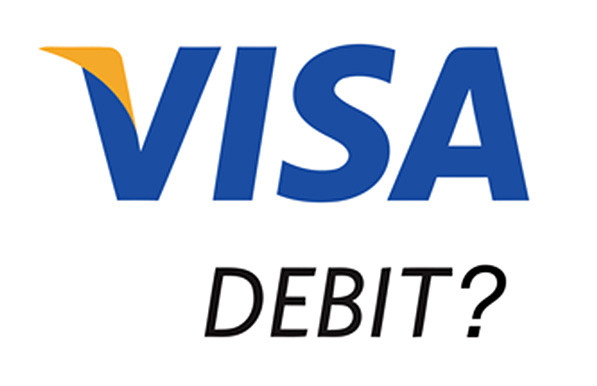 A headache for Merchants and Payment Services Providers

Merchants and Payment Services Providers (PSPs) generally deal with three main types of card; Debit Cards, Credit Cards and Charge Cards. The rules and processes surrounding each of these card types has for the most part been clear, and consumer understanding of the differences between them, especially the distinction between Debit and Credit Cards, has been strong.

However, a fourth card type is becoming more and more prevalent in the UK: the Deferred Debit Card. And it’s starting to cause headaches for consumers, merchants and PSPs alike.

A Deferred Debit Card is linked to a banking current account, similar to a traditional Debit Card, but where the value of a transaction is not debited from the current account’s balance immediately. Instead, the total money for all transactions processed is deducted at a certain date, usually the end of the month, similar to the way that a Charge Card works. This can provide advantages for certain customers, especially those with large current account balances who may benefit from a longer period of interest accrual.

For merchants and PSPs however, there are three main factors which are likely to cause issues in the near future due to the increased adoption of Deferred Debit Cards in the UK; Interchange Rates, Financial Conduct Authority (FCA) guidance, and a lack of consumer understanding.

Merchants who offer financial products and services, and who are regulated by the FCA, will often request that their PSP does not allow customers to settle credit with a secondary credit line. This helps customers to avoid spiralling into worsening debt issues. The FCA Handbook, which sets out rules and provides guidance for all regulated companies, defines a credit line as “…payment card such as deferred debit or credit card…” (PERG 15.3.Q19.iii). Because of this, all PSPs providing payment services to merchants regulated by the FCA for the purpose of settling outstanding credit should identify and reject Deferred Debit Cards.

Whilst these two factors directly affect how merchants and PSPs should be handling Deferred Debit Cards internally, the issue is further exasperated by poor consumer understanding of the product and a lack of clarity from the industry.

Card Issuers often do not clearly explain the limitations to consumers before providing them with a Deferred Debit Card, and from a consumer perspective there is little to physically distinguish a Deferred Debit Card from a traditional Debit Card; the branding is identical, with both card types displaying the traditional Visa Debit/MasterCard Debit logos. This undoubtedly results in confusion for consumers when, having been asked to pay a credit card surcharge or told that they cannot make a payment on their outstanding credit with a credit card, they look down at the card in their hand and see the Visa Debit logo looking back at them.

Until consumer awareness of the terms and limitations of Deferred Debit Cards increases, it is the responsibility of the merchants and PSPs to provide clear feedback to customers. This can be achieved by ensuring that all messaging, both visual and audible, includes appropriate instruction and feedback for Deferred Debit Cards.